Yesterday I went with my brother to the first of the the two Eldenaer Jazz Evenings.. And it was really nice.. Especially the atmosphere from the ruins of the monastery. The concert was in the former church.. The first concert was really heavy jazz. I still don’t understand the beeps and the a harmonic sounds.. But I recognized one song, ‘All the lonely people’ from the Beatles.. The second concert was nice, but I think the band moved to much.. There wasn’t rest in the musicians, but also in the songs.. But the third concert was my favorite.. The NDR bigband.. I love bigbands, the way you can dance to the music and the harmonics of the horns in the back, combined with the sound of the band and saxophones.. And they had an amazing guitar player with them, Giovanni Weiss.. He was just sitting there and his hands did amazing things! I really look forward to the coming evening.. 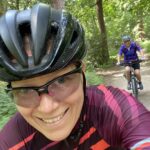 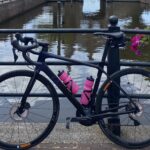 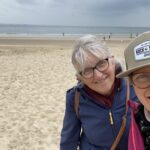 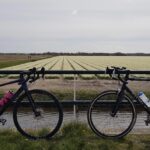 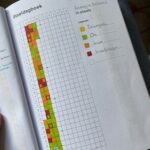